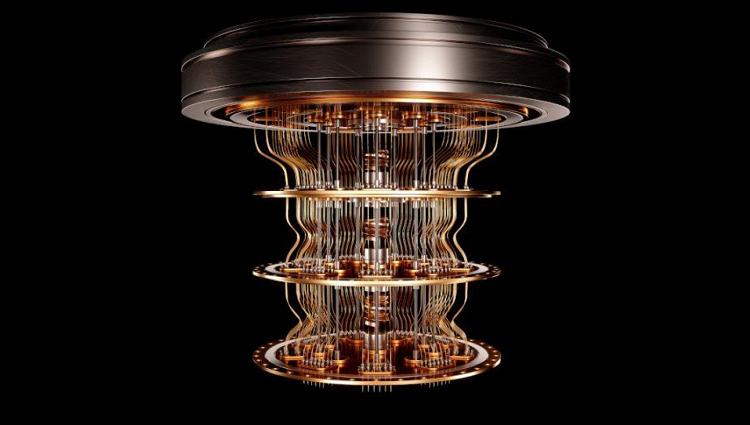 Multiple ECE researchers are involved with a new international partnership to provide connectivity between quantum computers over short and long distances.  The University of Arizona Center for Quantum Networks is leading a new international research and development partnership with research centers in the Republic of Ireland and Northern Ireland. ECE joint faculty Saikat Guha, ECE professor Bane Vasic and former ECE assistant professor Quntao Zhuang are all involved with the Center.

The partnership "CoQREATE," which stands for Convergent Quantum Research Alliance in Telecommunications, was made possible by a combined investment of $3 million from the National Science Foundation, Science Foundation Ireland and the Northern Ireland Department for the Economy.

Quantum computers are being rapidly developed, with the first devices already commercially available. Unlike conventional computers, which use electrical charges inside semiconductors – commonly referred to as "zeros and ones" – quantum computers harness quantum mechanical effects known as quantum bits, or "qubits," which make them orders of magnitude faster and more capable of certain enormously complex calculations.

"Because they compute using qubits, networking quantum computers will require fundamentally new communications infrastructure that is capable to transmitting packets of qubits reliably and fast over long distances, while relying on the classical internet for some of their functions," Guha said.

"CoQREATE is an effort to figure out how these two technologies can work together," Guha said.