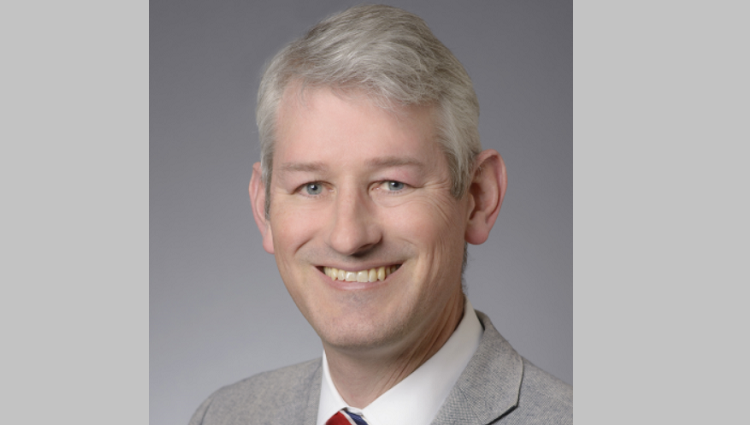 The University of Arizona Office of the Provost selected three engineering faculty members for university-wide awards, which recognize excellence in research, teaching and outreach. One of the recipients is ECE's Litton Industries John M. Leonis Distinguished Associate Professor Johnathan Sprinkle, who received the Distinguished Scholars Award.

The award recognizes mid-career faculty who are leading experts in their field. Sprinkle earned this honor for his research into autonomous vehicles, where he studies vehicle systems, rather than individuals.

“When I’m a driver, it feels like the best thing I can do is pass everyone, but if I give up a little bit of that control, it’s better for me in the long run,” he said. “Not only is it better for traffic overall, but it’s better for energy if we maintain a constant speed, instead of speeding up and slowing down.”

Sprinkle set up the Cognitive and Autonomous Test Vehicle, or CAT Vehicle, shortly after he arrived at the UA in 2007. Originally, he used it just for research in his Compositional Systems Laboratory, but he quickly went on to co-found the CAT Vehicle Research Experience for Undergraduates, or REU. The program provides research experience for students across the country, many of whom don’t have such opportunities at their own institutions.