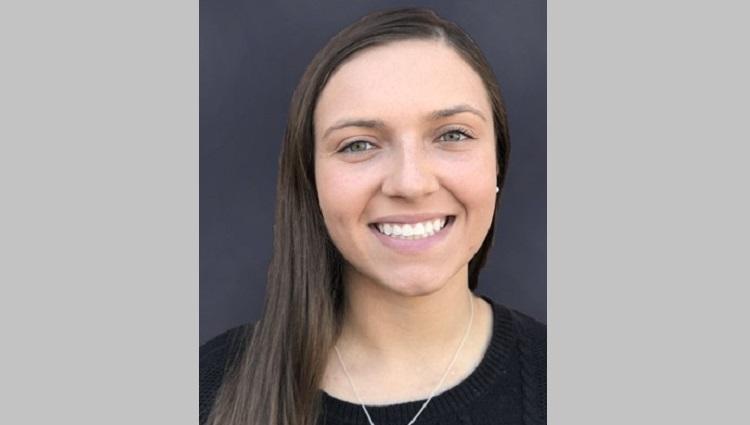 Monmouth College recently highlighted the contributions mathematics and economics undergrad Savannah Ball made to the University of Arizona's Cognitive and Autonomous Test Vehicle, or CAT Vehicle. This summer, Ball studied adaptive cruise control for the autonomous vehicle, which is part of the Research Experience for Undergraduates program funded by the National Science Foundation.

“We were working with parking lot or neighborhood speeds of up to 18 miles per hour or lower,” Ball said. “So we were dealing with more stop-and-go traffic speeds. Others have worked on adaptive cruise control at higher speeds, but not a lot of people have looked into the lower speeds, and that’s what Dr. (Jonathan) Sprinkle and his team are doing.”

As Monouth reports, adaptive cruise control is a process which allows a car with cruise control engaged to automatically adjust its speed to maintain a safe distance from vehicles ahead. As the 10-week project approached its final days – which featured presentations on the summer’s progress, a closing ceremony and writing a paper about the research – Ball was busy taking code that another team member had produced and writing a field to make sure the code was running correctly.

“I’ve also been debugging launch files,” said Ball, who said she might conduct some additional research in the days ahead. “Dr. Sprinkle has opened it up so we can continue working on it. We want to make sure it’s safe."