Lysecky and Rozenblit Use Automation to Prevent Cyberattacks 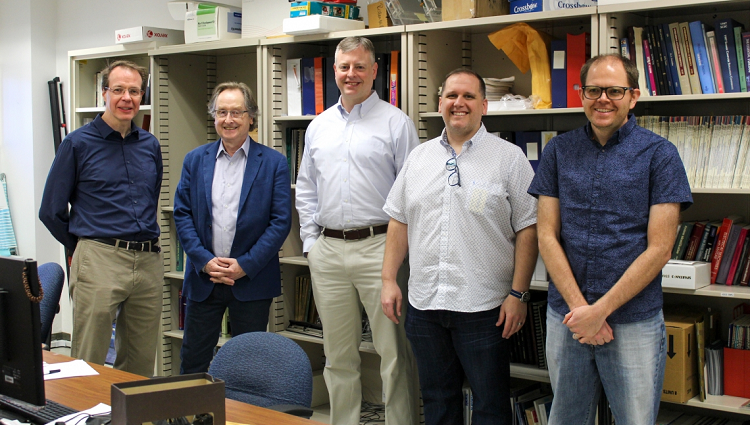 As the world becomes ever more technologically intertwined, so too does it become susceptible to new types of infiltration. These cyberattacks can harm the Internet-of-Things in a number of ways, from data theft to ransomware. Two ECE faculty are developing new strategies to mitigate future cyberattacks with the startup BG Networks.

"Hundreds of thousands of bad actors are at work, and the United States has already seen its share of impactful attacks," said Lysecky.

UA researchers have developed a two-part technology – consisting of a Security Automation Tool and an Embedded Security Software Architecture – that allows engineers without cybersecurity backgrounds to implement complex security protocols to prevent such attacks. The team developed security automation tools that work with open-source software to allow engineers to add Internet-of-Things cybersecurity functions such as encryption, authentication and secure software updates to their systems quickly and efficiently.

"Implementing cybersecurity has always been a complex feat," Lysecky said. "We've developed tools that enable engineers to much more easily and quickly include cybersecurity in their applications."