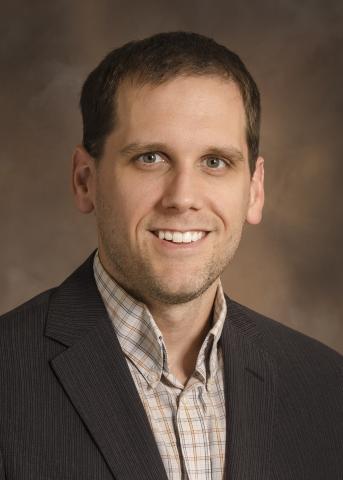 Roman Lysecky is among the department's most awarded faculty members. Throughout his career, he has received notable recognition including: