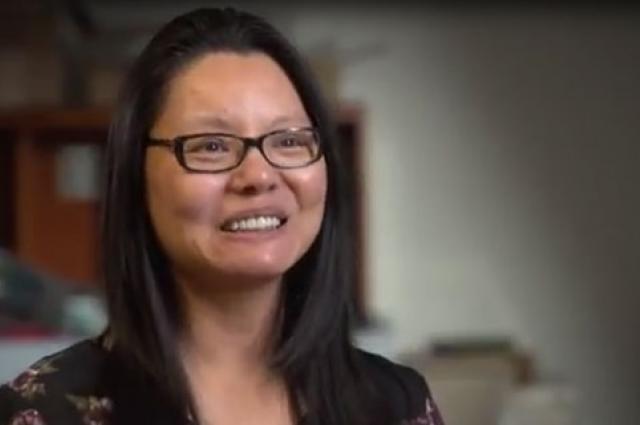 Professor Janet Roveda has been named the 2017 da Vinci Fellow for the UA College of Engineering for her far-reaching research contributions.

This year’s nominations focused on faculty whose roles in campuswide research have generated major funding for the entire University of Arizona.

Roveda has brought millions to the UA in funding – $2.3 million in the last six years alone – and forged collaborations within the College of Engineering and among the UA colleges of science, optical sciences, education and medicine.

One frequent collaborator is Linda Powers, Thomas R. Brown Distinguished Chair for Bioengineering, with whom Roveda is developing mobile devices for detecting pathogens in blood and designing technologies for higher-resolution mammography image processing.

“She is amazing to work with,” said Powers.

Roveda's fellowship includes a one-time grant of $10,000 to support either research or teaching projects.

Honored alongside Roveda in a special reception for da Vinci Circle members were 10 da Vinci Scholars – two of whom are ECE students. Congratulations go to David Malbouef and Seth Werly.