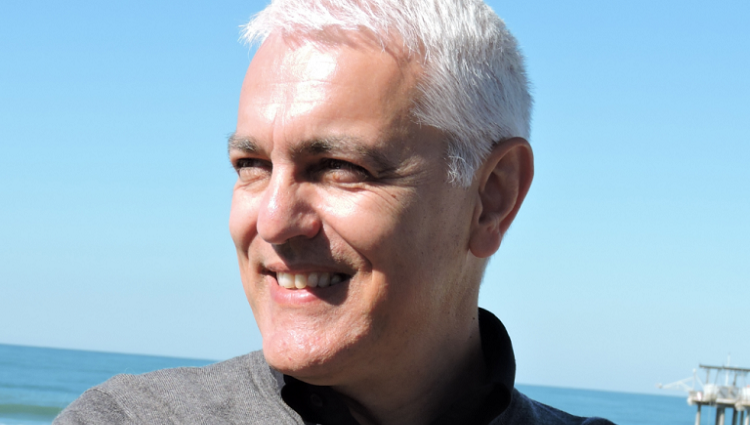 The University of Arizona Alumni Association recently highlighted ECE professor Bane Vasic's research on quantum bits, the smallest particles anyone can measure. These miniscule qubits could hold the key to some of America’s loftiest high-tech dreams: for military defense, for secure messaging and bank transactions, even for deciphering dark matter.

“This era is like what happened when electrical engineering emerged within physics,” Vasic says. “Now quantum is everywhere. Now that the theory is established, engineering challenges need to be solved to translate it into reality. The concepts of quantum computation are very exciting and beautiful.”

Vasic's research joins the work from UA partners in a $115 million federal grant for quantum computing. The group is known as the Superconducting Quantum Materials and Systems Center, or SQMS, and is part of an umbrella program to accelerate quantum innovation funded at $625 million. Quantum devices will be able to quickly run experiments or simulations that classical computers would need thousands of years to solve, Vasic says. They’ll also be more energy efficient and could contribute in areas as varied as increased precision for GPS systems, biomedical imaging and even fundamental physics.

The venture’s success depends, in part, on solutions being devised in the labs of Vasic and his UA colleagues. The team also will develop new ultrasensitive sensors that can detect gravitational waves and, they hope, will expand exploration of the nature of dark matter, that mysterious stuff that constitutes most of the universe.