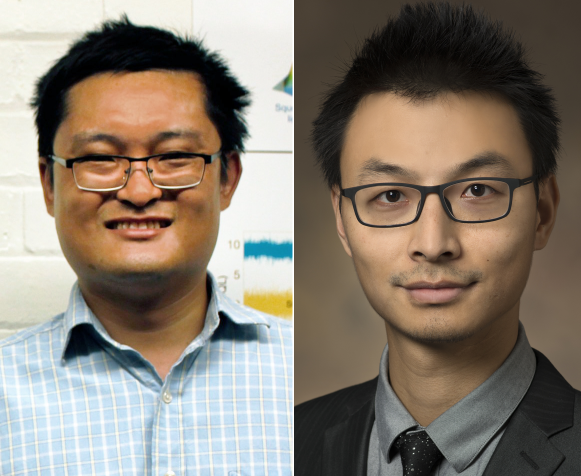 Zhuang and materials science and engineering assistant professor Zheshen Zhang are both members of the University of Arizona Center for Quantum Networks, where they are finding ways to harness the power of quantum, in what researchers have dubbed the Noisy Intermediate Scale Quantum, or NISQ era.

Zhuang is bridging the theoretical gap between what quantum resources can achieve in the NISQ era and what scientists expect them to do in the future. His project focuses primarily on advancing quantum theory, while also identifying processes that can benefit from quantum entanglement even in the presence of noise.

The work includes protocols for three primary applications: a radar system to identify the angle and velocity of an object, not just its location; a higher-rate communication network; and a distributed sensor network with error correction capabilities to compensate for mistakes caused by quantum fragility.

“Overall, my proposal tries to understand how entanglement, which is a nonclassical resource brought by quantum physics, can help all of these processes and protocols in the presence of noise, because we know noise is everywhere,” he said.