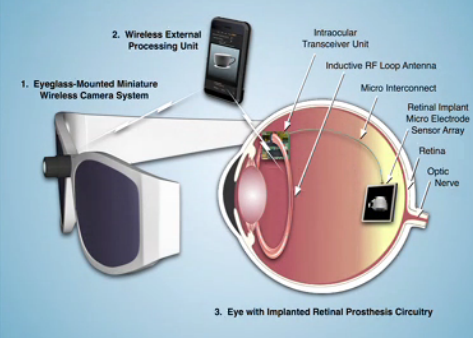 Wolfgang Fink and his team are developing a new technology to help the vision-impaired see clearer images.

Wolfgang Fink, an associate professor of electrical and computer engineering and biomedical engineering, and his research team are working on new implant design and methods of electrical stimulation of the retina that will enable implants to produce much clearer images and help people who have lost their sight see more than just light and vague shapes.

“Current technologies and methods are far behind what can be done,” said Fink, who is working with Tech Launch Arizona to patent the new technology and license it to retinal implant developers.

Fink also leads a team of engineers who designed an imaging device that could be key in the search for life forms on other planets. The system, which was made from a point-and-shoot camera, was featured on UANews this month. Read about the tool here.