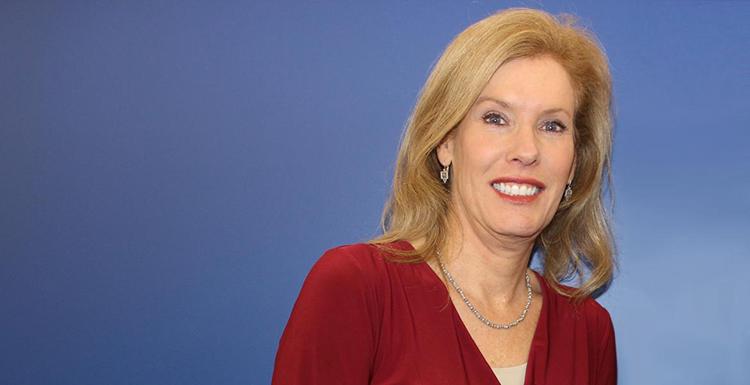 Professor Kathleen Melde, who has been part of the ECE faculty for 23 years, has been appointed associate dean of faculty affairs for the College of Engineering.

This will be the first time in her years at the UA that a female faculty member has held a position in the dean’s office, and Melde is enthusiastic about contributing to the college’s continued progress.

Melde has received recognition for her research and her teaching techniques throughout her career, including being named a fellow of the Institute of Electrical and Electronics Engineers, or IEEE, in 2012 and a teaching fellow for the college from 2012 to 2014. During the spring 2019 semester, Melde will be transitioning from her role as a professor and director of graduate studies for ECE into her new position.

She’ll play a part in helping the college expand applicant pools when hiring to include more women and underrepresented minorities, as diversity is one of the college’s core values. Once faculty are hired, she’ll dedicate herself to making them all feel valued, whether they’re career- or tenure-track, and whether they’re new, mid-career or advanced-career.