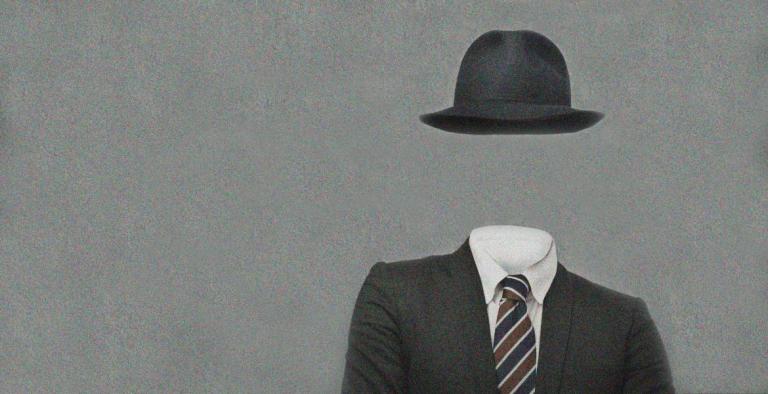 Illustration indicating an invisible man, with a suit and tie and black hat floating against a gray background

Department of Electrical and Computer Engineering professor Hao Xin was elevated to IEEE fellow "for his contributions to electromagnetic metamaterials and 3-D printing of metamaterial structures" in January 2018.

Metamaterials are designed to have properties not found in nature, like a negative refractive index, which bends energy waves backward. Xin’s research into negative refraction has brought the world one step closer toward the possibility of invisibility cloaks. He has also developed ways of 3-D printing antennas and radio frequency, or RF, circuits, which are used to wirelessly transfer information.

Kwai-Man Luk, the chair professor of electronic engineering at City University of Hong Kong, nominated Xin for the award. He wrote in his nomination that metamaterials are often difficult and expensive to construct, but that Xin has discovered ways to successfully 3-D print them.

"His research outcome has not only enabled efficient fabrication of electromagnetic metamaterials, but also led to new designs that were not able to be fabricated before," he wrote.