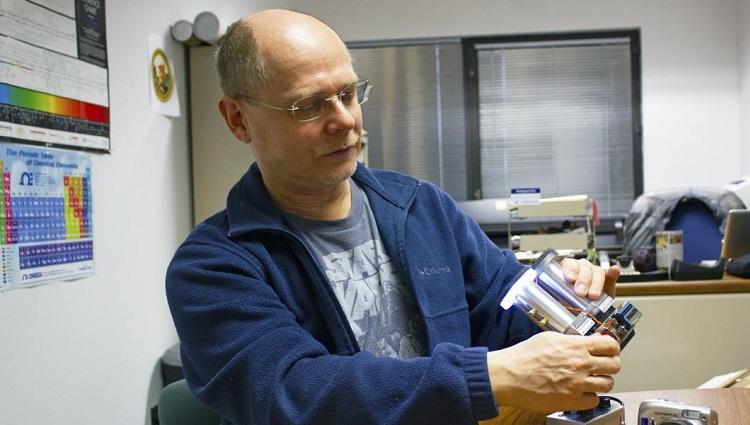 Fink worked on a similar technique of "tiered architecture" for space exploration beginning in 2002, during his time at the NASA Jet Propulsion Laboratory and the California Institute of Technology.

"It's the first embodiment, real-world embodiment, of this paradigm of a tiered architecture of spaceborne, airborne and ground," Fink said. "The first embodiment on another planet as of yesterday, so we're very happy to see this, and of course we applaud JPL for having been successful with this."