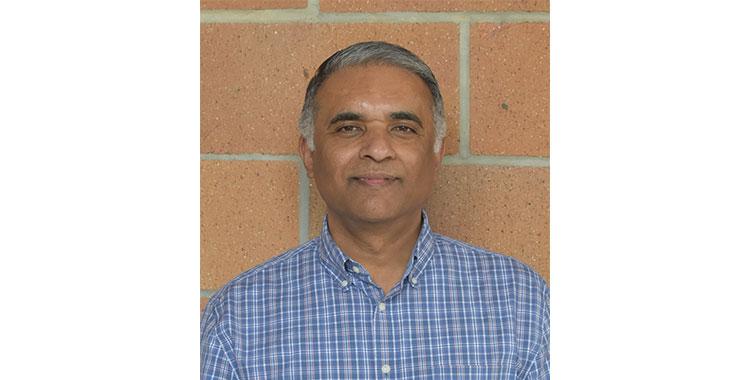 Abstract
Recent advances in machine learning and computer vision have largely solved the problem of object detection and recognition in conventional RGB images and video. Well-known networks exist (trained on very large data sets with millions of images), that achieve impressive results on standard RGB data sets available to the research community. However, these state-of-the-art methods fail to perform under challenging imaging conditions that occur in many infra-red (IR) sensing and imaging applications. Mahalanobis will describe a few of these key challenges and discuss methods for addressing them. For IR target detection, the problem is characterized by relatively few pixels on target, a highly cluttered background, and significant variations in the thermal state of the object. To address this challenge, he first analytically derives the low-level filters of a convolutional neural network (CNN) to optimally separate targets and clutter and then train its higher layers to maximize a target to clutter (TCR) metric. In addition to outperforming state-of-the-art (SOTA) methods, the proposed approach also learns faster and requires fewer training images than conventional techniques. Mahalanobis will discuss compare results obtained on public domain IR data sets for both the proposed approach and SOTA networks. Conventional methods for training a CNN classifier require large numbers of training images which are often unavailable for IR object recognition. With relatively few training images, the networks are unable to distinguish between the salient class-specific features that belong to the targets, and those which are part of the background. This contributes to confusion between classes, and poorer overall performance. To combat this issue, Mahalanobis will discuss a method for implicitly incorporating a segmentation mask in the training process. This ensures the network’s attention to the target is less affected by its response to the background. He will present results obtained with both real and synthetic test images and compare the performance of the proposed method to that of conventionally trained CNNs.

Biography
Abhijit Mahalanobis is currently an associate professor in the Center for Research in Computer Vision (CRCV) at the University of Central Florida (UCF). His primary research areas are in machine vision and computational imaging. He has over 180 journal and conference publications in these areas. Mahalanobis leads a research group of twelve Ph.D. students, with funding from the aerospace industry and various DoD sponsors. He also holds four patents, co-authored a book on pattern recognition, contributed several book chapters, and edited special issues of several journals. Mahalanobis completed his B.S. degree with Honors at the University of California, Santa Barbara in 1984. He then joined Carnegie Mellon University and received the MS. and Ph.D. degrees in 1985 and 1987, respectively. Prior to joining UCF, Mahalanobis was a Senior Fellow at Lockheed Martin in Orlando. He has also worked previously at Raytheon in Tucson and was a faculty at the University of Arizona and the University of Maryland. Mahalanobis was elected a Fellow of SPIE in 1997, and a Fellow of OSA 2004 for his work on optical pattern recognition and automatic target recognition. He was elected a Fellow of IEEE in 2015 for his work on the theory of correlation filters.