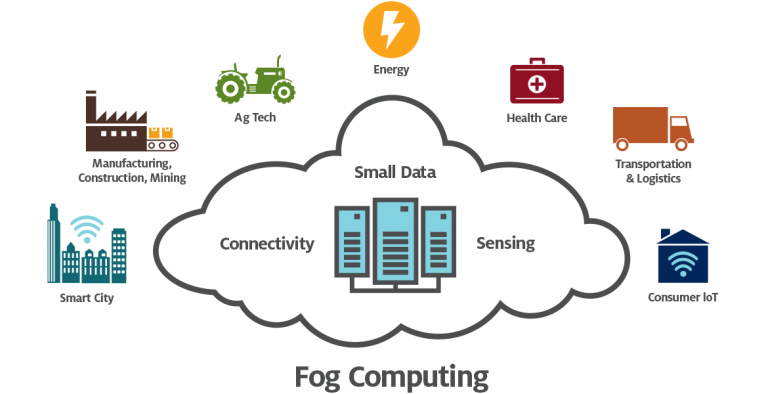 The next phase of the Broadband Wireless Access and Applications Center will focus on applications for 5G technologies, including mobile edge computing, also known as "fog computing."

If you have a cellphone, you’ve probably heard the terms "3G," "4G" and maybe even "5G," referring to generations of cellular systems. Marwan Krunz, Kenneth Von Behren Endowed Professor in the Department of Electrical and Computer Engineering, is working with other UA researchers to develop fifth-generation technology to create faster systems with extremely low latency, which means minimal delays in processing.

The team of researchers have been working to advance wireless technology at the Broadband Wireless Access and Applications Center, or BWAC, for which Tamal Bose, department head of ECE, served as founding director.

Now, they are using a $550,000 grant from the National Science Foundation, plus more than $1.25 million in funding from industry partners such as Raytheon, Keysight, General Dynamics, L3 Technologies and DENSO to lead five universities and more than 15 companies on a five-year second phase of the project.

While phase one was focused on specific technologies like cognitive and software-defined radio, phase two centers on partnering with units across campus who will be able to use 5G in their research areas, such as health and telemedicine or smart transportation.

"5G is happening as we speak," said Krunz, who is principal investigator for the second phase of the project. "It’s a leap forward from 4G, both in terms of speed and in terms of what it can do. This low latency allows us to do things that were not imagined before: remote surgery, interactive vehicles, autonomous vehicles, which all require very rapid responses."