ECE Alumnus Exemplifies the Power of a UA Engineering Degree 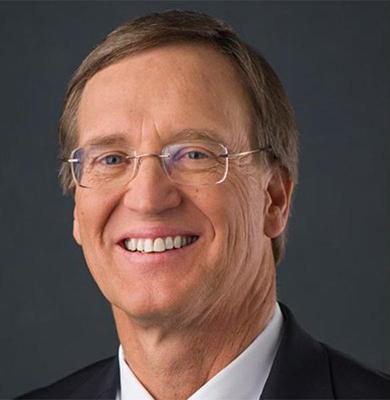 Engineering degrees from the University of Arizona are powerful. They’ve propelled alumni into the tech sector as entrepreneurs, academia as researchers and even out of this world as astronauts. For ECE alumnus Mike Hummel, “power” has a meaning all its own.

Hummel, who earned a UA bachelor’s degree in electrical engineering in 1982 and an MBA from Arizona State University, is the general manager and CEO of the Salt River Project, which provides water and power to more than a million people living in central Arizona.

Hummel says his engineering education is as valuable to being a leader as anything he learned in the master’s program.

“It causes you to think about how you address a problem, and how you really define a problem before you try to solve it,” he said. “That’s so fundamental to the engineering discipline, and it really is fundamental to what we do as CEOs, or, in fact, what we do in life.”

Hummel has served on the UA Foundation’s Board of Trustees and the UA Engineering Industry Partner Board.