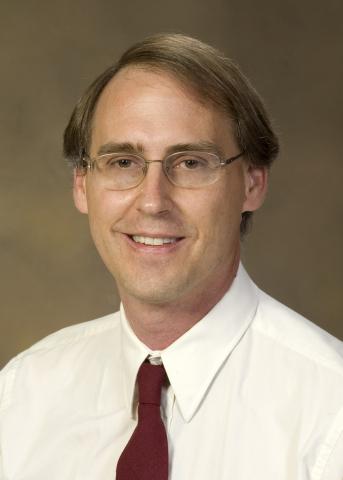 Steven Dvorak joined the University of Arizona in 1989, moving up the ranks from assistant professor to professor of electrical and computer engineering. He is currently serving as the director of online programs for the Department of Electrical and Computer Engineering. Prior to joining the University of Arizona, he was with the Ohio-based TRW Inc.'s space and technology group.

He has more than 65 journal publications, 60-plus conference papers, and has been awarded seven U.S. patents. Throughout the years Dvorak has received numerous awards, including the Antennas and Propagation Society S. A. Schelkunoff Prize Paper Award (1997), the URSI Young Scientist Award (1996), IEEE and HKN Outstanding Teaching Award (1994), and the Andersen Consulting Teaching Award (1994).